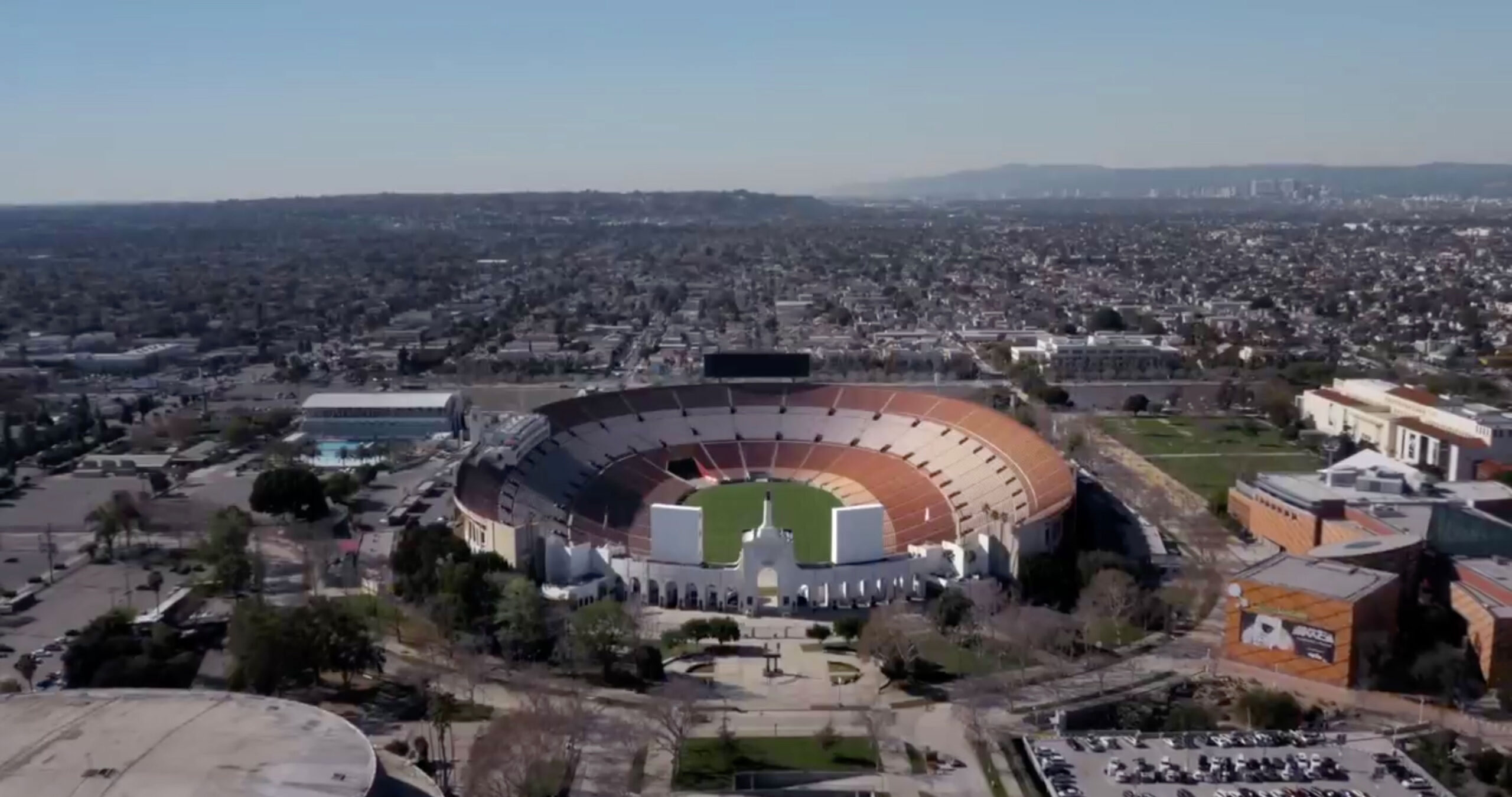 Today should have marked the start of the 2020 Tokyo Olympics, we would have been wowed by the opening ceremony and then captivated by the competition. For dedicated Olympics fans here is a short clip from a film we made 4 years ago The Fall – Budd vs Decker.

It takes us back to the 1984 LA Olympics clash between the USA’s Mary Decker and bare foot runner Zola Budd, both supreme athletes mired in controversy…

Thank you Karen Emsley the producer and Daniel Gordon the director for producing a beautiful and deeply thought provoking film.

You can view it on Sky right now, only The Olympics could produce such drama!