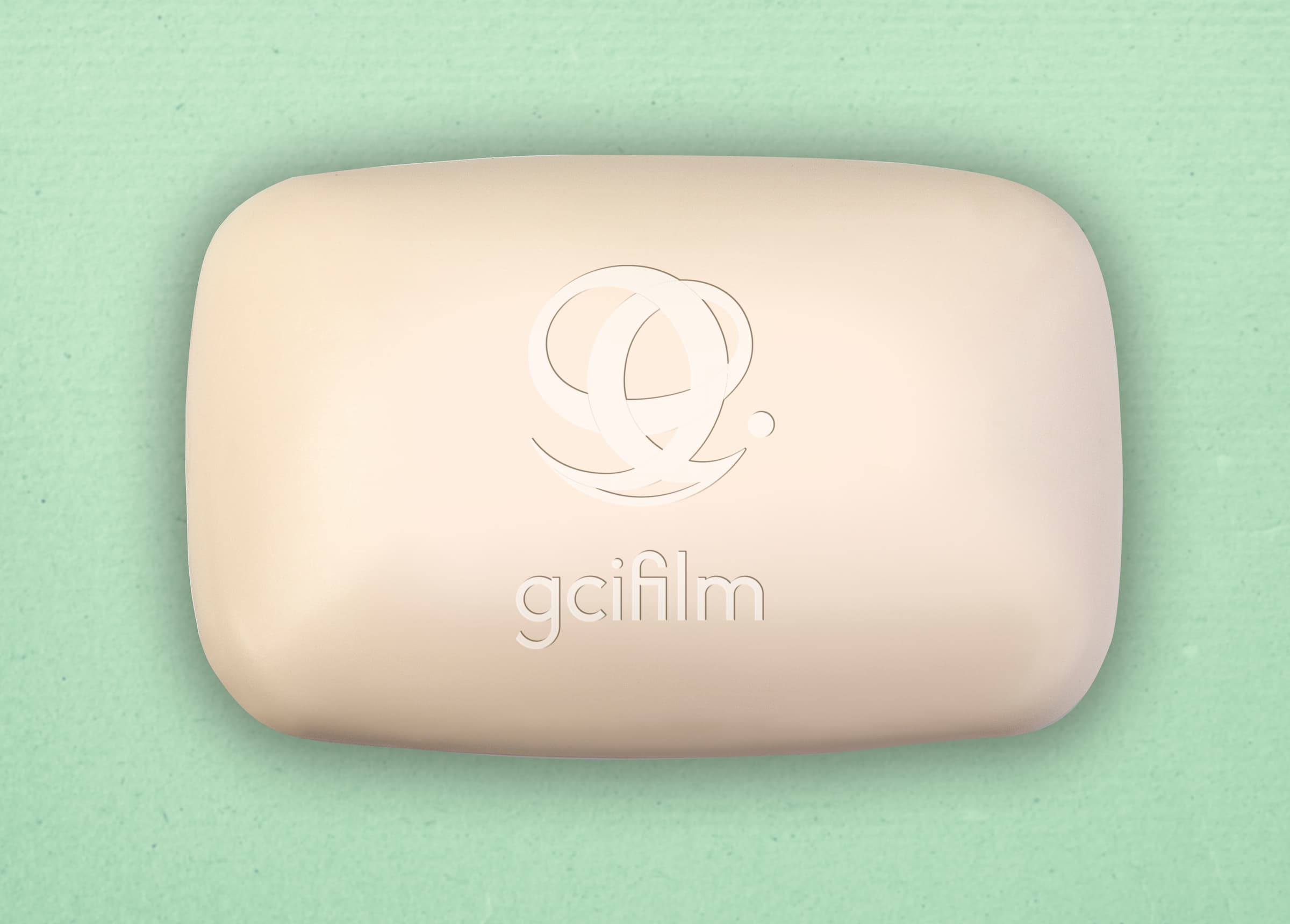 Soap is all the rage these days, and here is another reason for getting soapy!

I was zooming (obviously a word these days) with a young TV Producer this week to see if we could finance a brilliant new documentary TV Series they are developing.

I started explaining our finance model at GCI Film by talking about soaps, or to give them their full name soap opera’s.  The Producer didn’t realise where the name ‘soap’ had actually come from.

Back in the day, and we are talking the 1930’s on US radio stations, P&G soap brands like Camay and Oxydol were prolific sponsors of daytime radio dramas.  So much so these shows became known as ‘soaps’.

Sponsorship soon turned into actual physical production and when TV came along the fledgling channels needed content, so up stepped P&G to provide the content they needed, and media deals financed content production.  As TV stations became richer that model scaled back, airtime purchase and programme commissioning grew far apart, and many media owners “washed their hands” (for one Happy Birthday!) of this type of deal making.

Here at GCI film ‘soap’ runs though our veins.

We have financed 3 Feature films and a new series on Netflix, Buddi, that launched this week.

Our way of doing things may be a highly evolved version of the old soap model, but it still delivers the same 3 key basics – more content, more revenue for the media owner and a better deal for the advertiser.

Looking at the current state of the media markets, looks like there are even more reasons why we need to start frothing up and getting soapy again?